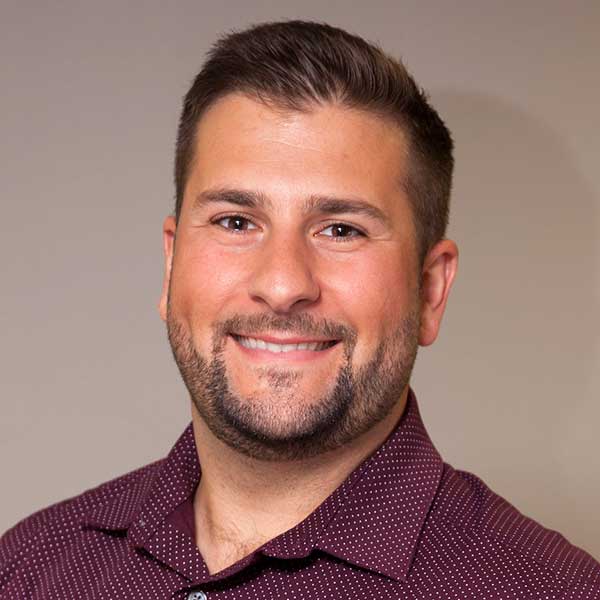 Dr. Clifford Parks is the newest addition to Parks Chiropractic P.C. Dr. Cliff grew up in Gilbertsville, PA and attended Pennsylvania State University. He earned a B.S. in Biobehavioral Health with a minor in Neuroscience and continued on, in his father’s footsteps, to Chiropractic College. Dr. Cliff graduated cum laude from Palmer College of Chiropractic in Port Orange, FL in March of 2013. While in school, he participated in the Clinic Abroad Program and traveled to Vietnam to volunteer in several hospitals around the country. He also elected to take several technique courses while in school: Graston, Activator Methods, Flexion-Distraction, and Advanced Gonstead Technique. These were in addition to the numerous technique courses offered in the Palmer curriculum. During his internship, he had the opportunity to work with several college and professional athletes in Miami, FL and learned how various sports-related injuries are diagnosed and treated. It was there he was introduced to Active Release Technique. Since graduation, Dr. Cliff has been full-body certified in Active Release Technique and has introduced these new skills to the practice. He is a current member of the Pennsylvania Chiropractic Association as well as the American Chiropractic Association.

Growing up around chiropractic and his experiences throughout graduate school have given him a more holistic outlook on healthcare and treatment. Dr. Clifford Parks strives to help patients not only get out of pain but also achieve their personal health goals. He is excited to be working side by side with his father, Dr. Gregg Parks, to provide quality chiropractic care to the residents of Boyertown and the surrounding communities.

It's working really well. It was a pleasure getting set up. Ginger did a fantastic job, and the coordination with Cash Practice was seamless. ChiroHealthUSA and Cash Practice are a joy to work with!