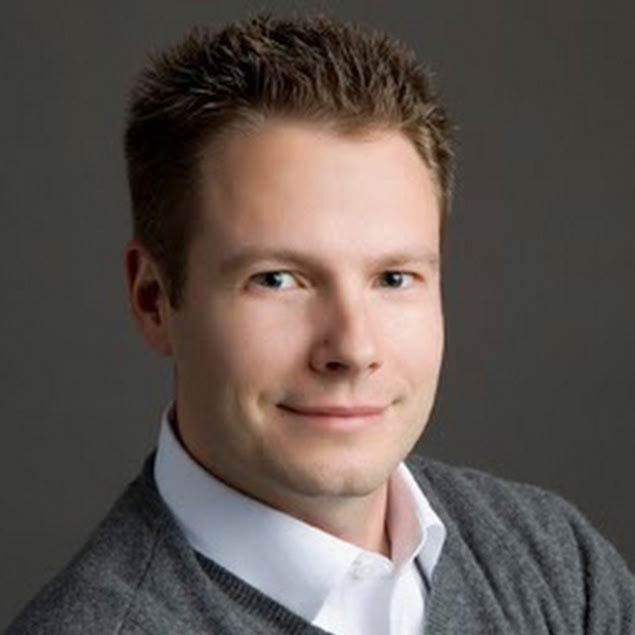 Dan is originally from Springfield, IL. He served in the United States Air Force before attending Palmer College of Chiropractic West in San Jose, California – Class of 2006. While in the military he suffered from shoulder pain and was referred for surgery. A friend suggested chiropractic and he experienced relief for the first time in months. This experience lead him to pursue a career in chiropractic. Following graduation, Dr. Prince was selected for a post-graduate internship position in Albuquerque. After six years Dan and Erin relocated to Edmond to be closer to family. In 2015 Dr. Prince was elected to serve as Vice-President of the Council on Extremity Adjusting. The CEA awards the designation of certified chiropractic extremity practitioner (CCEP) after the successful completion of 105 hours of post-graduate education. Courses include instruction covering the following topics: TMJ, Ribs, Shoulder pain, Elbow, Carpal Tunnel Syndrome, Spine, Knee, Ankle, Foot, and Rehab. Dr. Prince teaches Foot, Gait and Orthotic and Advanced Principles of Lower Extremity Adjusting courses for the CEA. When he’s not at work he enjoys reading, rowing, sporting clays and spending time with family and friends. 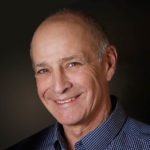 We have been very surprised by how many patients gladly signed up for CHUSA.