59 Modifier Comes under Fire in Medicare 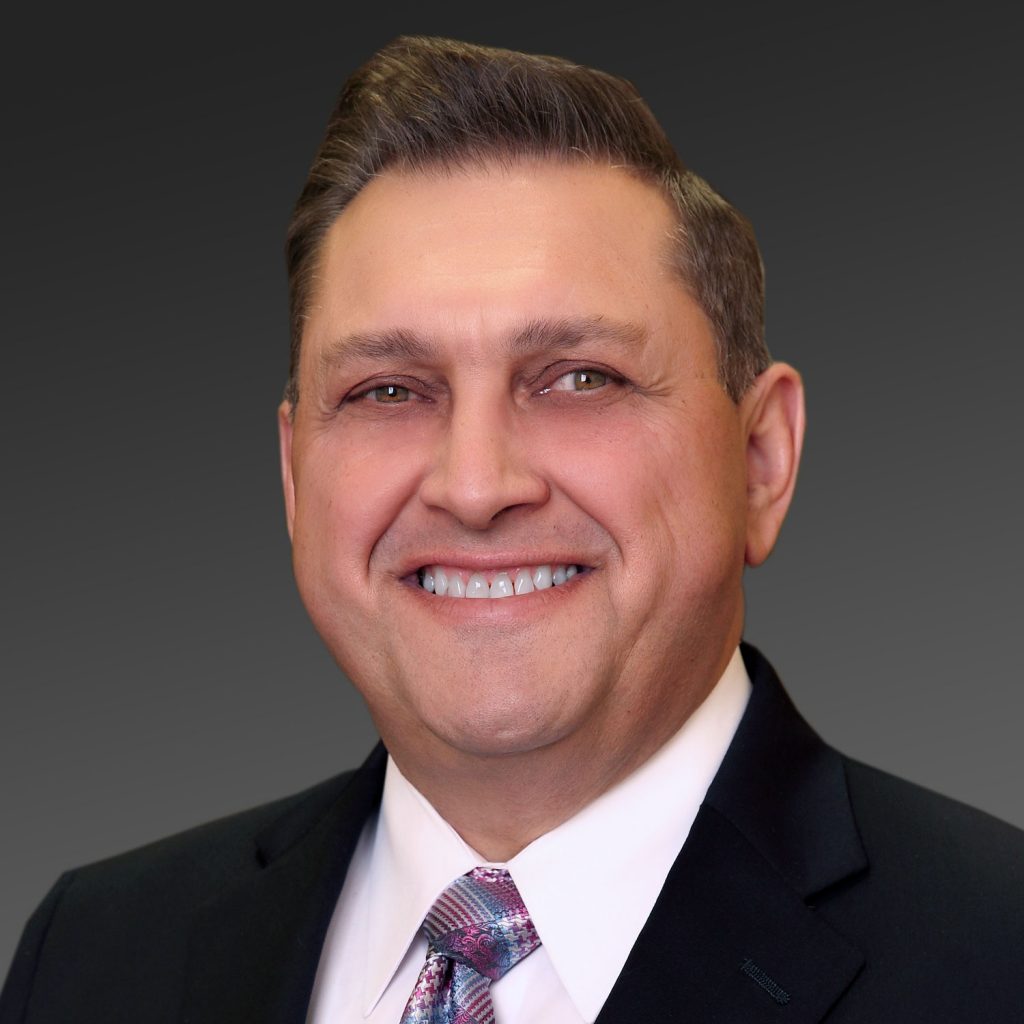 In an effort to reduce abuse of billing for procedures, the National Correct Coding Initiative (NCCI) edits were developed by the Centers for Medicare and Medicaid Services (CMS). The NCCI edit program is used by all carriers and third party administrators to thwart abusive billing practices. There are exceptions to the NCCI edits. One of the exceptions is when the 59 modifier is used to indicate to the carrier that a “distinct procedure code” is involved and the procedures should be paid separately. Unfortunately, the 59 modifier is also an abused and often erroneously used modifier. This prompted CMS to release subsets of the 59 modifier on January 5, 2015.

Under certain circumstances, it may be necessary to indicate that a procedure or service was distinct or independent from other non-E/M services performed on the same day. Modifier 59 is used to identify procedures/services, other than E/M services, that are not normally reported together, but are appropriate under the circumstances. Documentation must support a different session, different procedure or surgery, different site or organ system, separate incision/excision, separate lesion, or separate injury (or area of injury in extensive injuries) not ordinarily encountered or performed on the same day by the same individual. However, when another already established modifier is appropriate, it should be used rather than modifier 59. Only if no more descriptive modifier is available, and the use of modifier 59 best explains the circumstances, should modifier 59 be used. Modifier 59 should not be appended to an E/M service. To report a separate and distinct E/M service with a non-E/M service performed on the same date, you may need to use the modifier 25.

On January 5, 2015, CMS released direction in the use of the X subset modifiers. The X subsets are expected to have only limited effect on chiropractic procedures and billing. Although the X subsets apply only to Medicare billing at this time, it is expected that the X subsets will be adopted by other carriers because of the data indicating 59 modifier abuse. If this occurs, it will greatly affect our professional billing for reimbursement.

The chiropractic manipulation procedures (98940 – 98943) consist of three portions or procedures bundled together. These are the pre-assessment (history), manipulation and the post-assessment. These procedures are inherent and cannot be routinely unbundled. If we are performing a distinct procedure that is not inherent in the manipulation, then we have to append a modifier to communicate to the carrier that an exception exists. That is why a 25 modifier is used on the evaluations and management code when an adjustment is performed during the same encounter.

If the chiropractic manipulation is performed on the patient, and services such as massage are performed on separate regions, then they represent an exception to the edit and therefore are payable services. This is communicated to the carrier using the 59 modifier.

Neuromuscular re-education (97112), massage (97124), and joint mobilization (97140), require a 59 modifier on the preceding codes if done on separate regions from the chiropractic manipulation. If the procedures are done on the same region on the same day, then not only will the carrier not reimburse for both procedures, but the provider cannot bill the patient for both procedures either.

Maitland’s Grades of Mobilization are divided into five separate grades. Grades I – IV include effleurage, Swedish massage, tapotement and trigger point therapy. Grade V mobilization (manipulation) is beyond the articular capsule and is a distinct service exclusive to chiropractors in Medicare.

Although neuromuscular re-education (97112), massage (97124), and joint mobilization (97140) are not reimbursable by Medicare when performed by a chiropractor, if the patient needs the claim to be processed and denied by Medicare in order to be sent to a secondary carrier, the claim must be submitted to Medicare first. That is when the X subsets come into play. Also, in order to ensure that medically necessary services are performed, the provider must document that the exception exists, the regions where the services were performed, and the diagnosis for each region. Therefore, the X subsets must be used.

When performing neuromuscular re-education (97112), massage (97124), joint mobilization or trigger point therapy (97140), and billing Medicare, the 59 modifier is to be used “only as a last resort.” Instead, one of the XE, XS, XP, or XU subset modifiers is to be used.

The XS modifier will be used in most circumstances.

Modifiers are appended to HCPCS and CPT codes when clinical circumstances justify the use of the modifier. Medicare considers two physicians in the same group with the same specialty performing services on the same day as the same physician.

The X subset modifiers are an important tool in clarifying your claims for reimbursement. The modifiers are not there to deny your claims, but rather to get them paid when used properly. Check with you local Medicare carrier for further clarifications. Although only for Medicare claims at this time, look for further clarifications in the future for other carriers as well.

Dr. Fucinari will be presenting several classes and webinars to aid the doctor and staff in correct compliance procedures. For an updated schedule of classes and locations, go to www.AskMario.com. Dr. Fucinari is the author of several books, including, ICD-10 Coding of the Top 100 Conditions for the Chiropractic Office, available at www.Askmario.com. Dr. Fucinari is a Certified Medical Compliance Specialist and a Certified Insurance Consultant. For further information on chart audits, compliance audits, manuals or consulting, please contact Dr. Fucinari at Doc@Askmario.com. 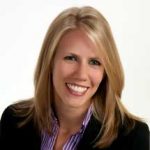 I love knowing I can offer discounted rates to my patients and be compliant. It helps me sleep at night. ChiroHealthUSA is a no-brainer for patients with high deductibles, too.